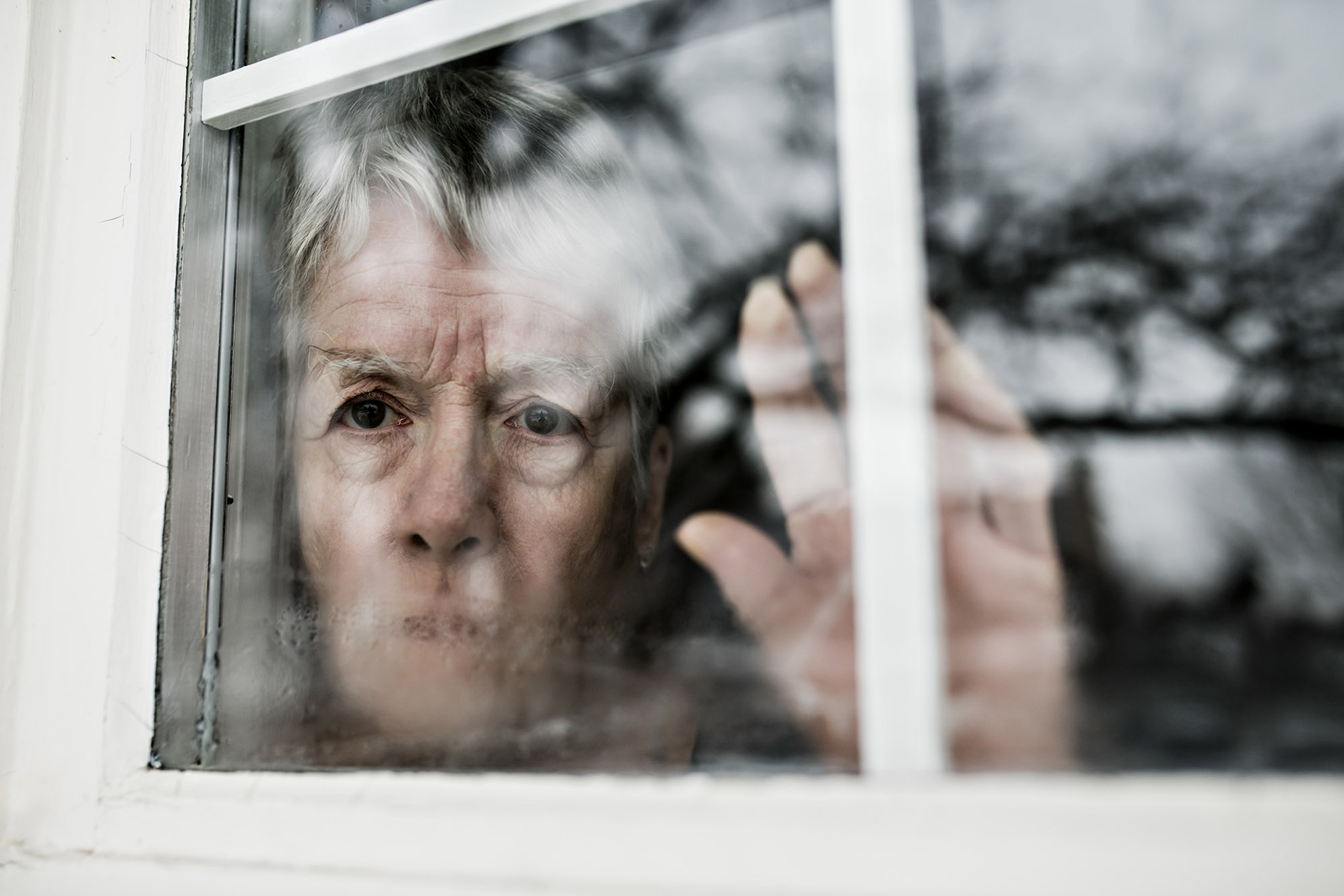 Cataracts, But Not Other Vision Issues, Linked With Depression in Canadian Patients
The risk of symptoms of depression is higher in Canadians who have had a cataract than in those who have AMD, glaucoma or some other visual impairment, reports Ophthalmic Epidemiology.
Specifically, cataract was linked with incident depressive symptoms (relative risk = 1.20, 95% confidence interval 1.05, 1.37) after adjustments were made for age, education, hearing loss, income, level of comorbidity, partner status, province, smoking and sex, while no such symptoms were noted in patients with the other visual issues mentioned.
The 3-year prospective cohort study was performed employing data from the Canadian Longitudinal Study on Aging, comprised of 30,097 individuals ages 45 to 85, with visual impairment defined as presenting visual acuity worse than 20/40 OU. Meanwhile, incident depressive symptoms were defined employing a cut-off score of 10 or more on the Center for Epidemiologic Studies Depression scale.
The study’s goal was to determine whether there was a longitudinal link between between vision-related variables and incident depressive symptoms in a community-dwelling sample of older adults and to assess whether sex, education, or hearing loss acted as effect modifiers. The researchers conclude that additional research is needed to confirm the study’s finding and that interventions should be considered.