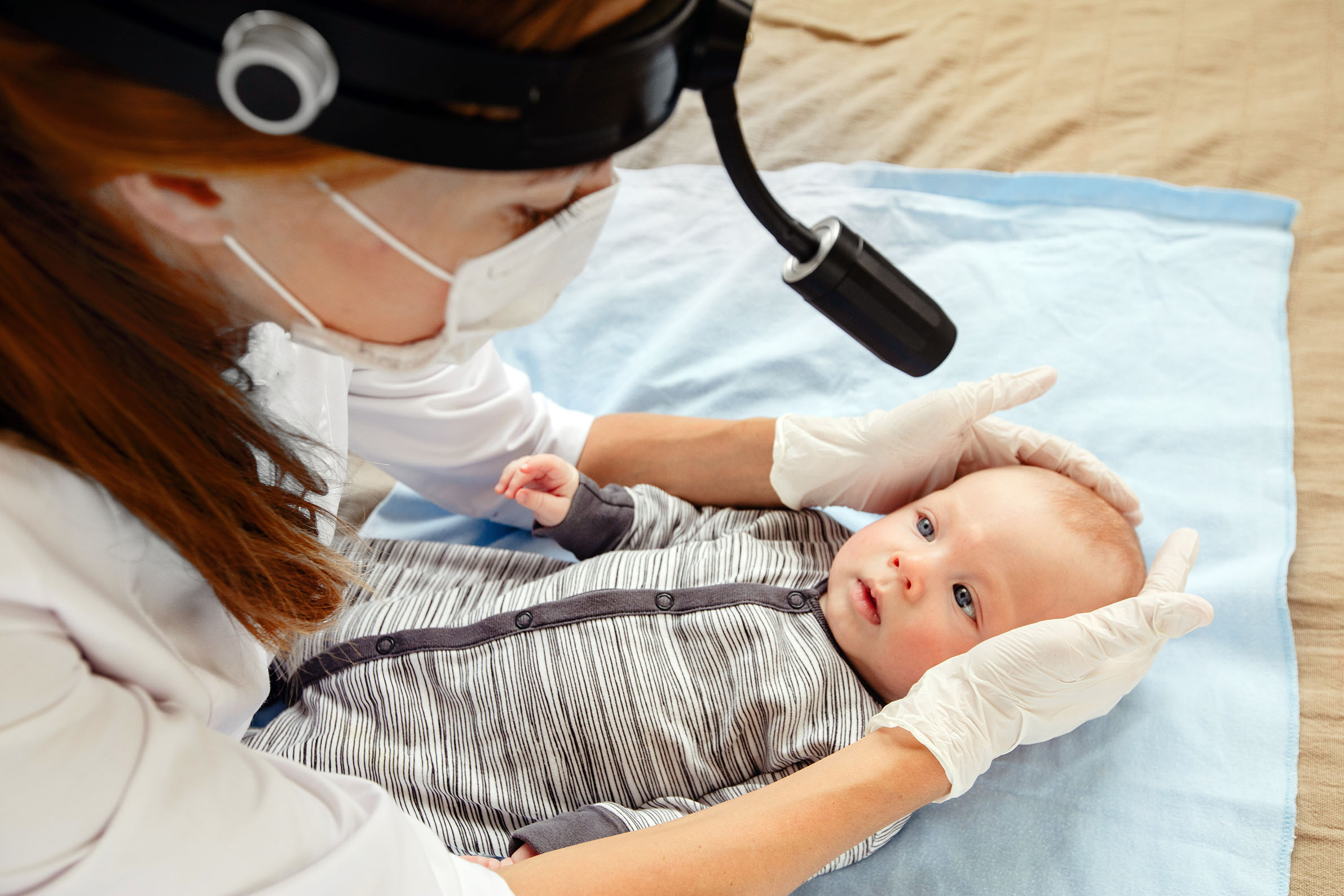 Corneal clouding appears to be a predictor for primary congenital glaucoma-related future blindness, reports a recent study in the American Journal of Ophthalmology.1
Specifically, in a group of 196 babies who had a mean age of 9.54 ± 22.44 months at enrollment, 20 (10.2%) were blind after a mean ± standard deviation follow-up of 8.49 ± 3.85 years, with corneal opacification severity as the only significant link to the risk of blindness in the multivariate regression. (Blindness was defined as a BCVA of 3/60 (20/400) or worse in the better eye at the final follow-up.) Further, the baseline demographic factors of axial length, corneal thickness, horizontal corneal diameter, IOP and spherical equivalent were similar for both those who were and were not blind.
The observational cohort study was comprised of babies seen at a tertiary care institute between 1995 and 2014 who were diagnosed with childhood glaucoma. The baseline characteristics of the babies who had primary congenital glaucoma at the initial presentation and were blind at the last follow-up appointment were compared with the non-blind babies via bivariate and then multivariate regressions to account for potential confounders.