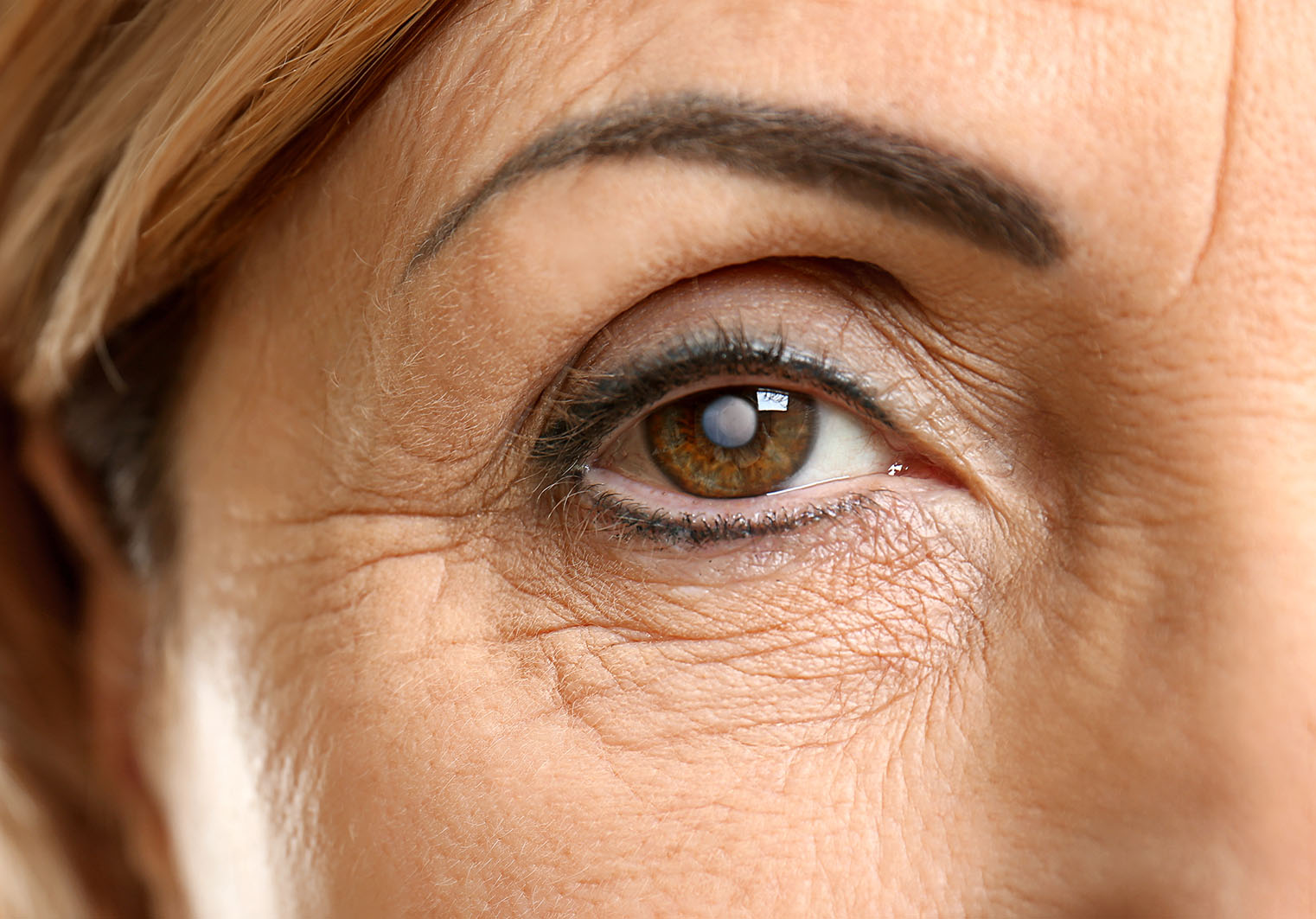 Patients ages 80 and older may be at an increased risk for capsular delamination or lens dislocation, due to the presence of lamellar structures, which occur in the anterior capsule during aging and suggest lens capsule fragility, reported a recent study in the Journal of Cataract & Refractive Surgery.1

The researchers arrived at this conclusion after comparing backscattered electron images of the cross-section of the anterior lens capsule under a scanning electron microscope between the two age groups.