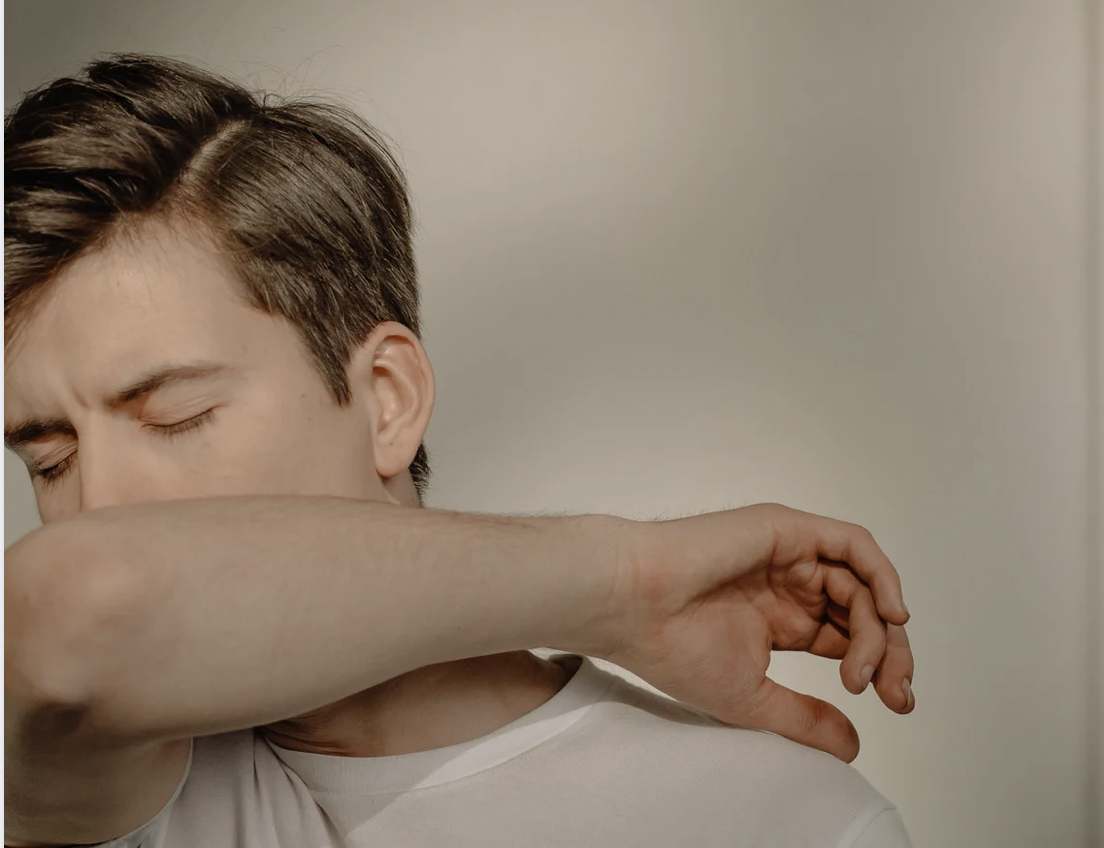 Koreans with allergic diseases had a higher risk of cataract surgery vs. those without allergic diseases, reports a study in Scientific Reports. Additionally, the combination of atopic dermatitis (AD) and allergic rhinitis (AR) caused the most risk, especially in males with AD who were younger than age 50.
Specifically, out of 2,631,015 subjects' data from the 2009 National Health Insurance Service-Health Screening Cohort in Korea, 447,883 subjects had at least one allergic disease, and during the mean follow-up of 7.8 ± 1.7 years, cataract surgery was noted in 301,693 subjects (allergic group, n = 69,321; non-allergic group, n = 232,372). Additionally, those in the allergy group had a higher hazard ratio (HR) for cataract development compared with the non-allergic group, when taking into account demographic characteristics (age, sex), systemic and ocular comorbidities, socioeconomic status, and lifestyle factors (smoking, drinking, regular exercise). Further, a subgroup analysis for patients regarding sex and age was performed, and men younger than age 50 had a higher HR vs. women in the same age group.
The study’s researchers assessed the link among cataract and allergic diseases, including AD, AR, and asthma, with each defined as three or more occasions of diagnosis within one year, using dedicated ICD-10 codes. Newly received cataract surgery was the primary endpoint during the follow-up period.